ATL and TPA photos coming, and a few of my favs so far.

I spent the past week in Tampa taking a class for work. My outbound flight last Sunday was delayed by 4.5 hrs for no particular reason whatsoever. They can call it weather all they want, but the bottom line I think is that we had no crew (likely our crew was on an inbound flight that had weather problems, but at a hub, that's an Ops issue, not WX). The flight after ours actually left about 2 hours before ours, so clearly WX wasn't the limiting factor. Anyhow the delay left me enough time to snap I guess a couple hundred shots from the south parking deck. The weather was awful during the afternoons in Tampa after class let out, but hopefully I got a few keepers there too. There are a couple great spots along Hillsborough Rd. just north of the airport when arrivals are coming in on the 18's. I'll get them edited, uploaded and tagged (along with the rest of my older photos) as soon as I can, but I need to upgrade my flickr account first.

In the mean time, here are a few of my favorite aviation photos I've taken so far. I'm sorry they aren't Airliners.net quality (but then again, no one is exactly sure what is anymore). If you haven't noticed yet, my flickr Photostream is at the top of this blog, so if you ever want to see more, just click. 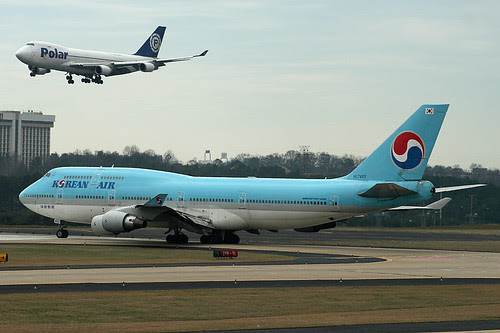 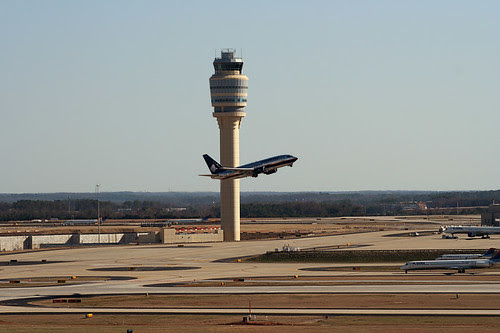 Taken from a balcony at the Renaissance Concourse: 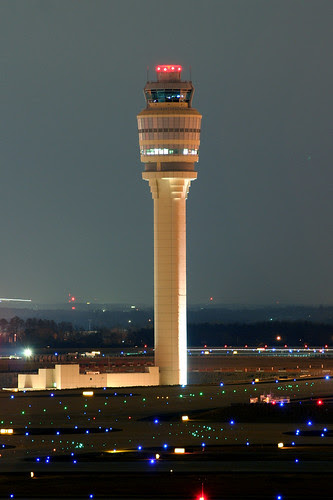 The Delta TOC as seen from the Renaissance: 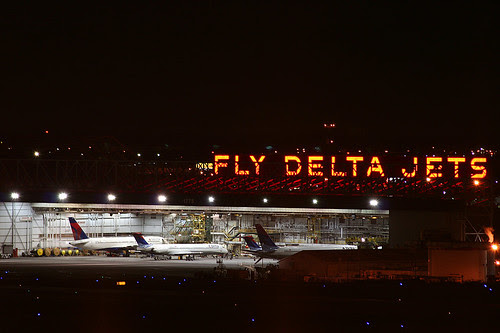 I have tons more that I've taken since March. More to come.
Posted by Andrew Cohen at 4:58 PM


Enjoyed this article, the industry is quite vast and there are new services coming year after year have you seen this website for Cheap Flights across Nigeria the site lists bookings on cheap local and international flights in Nigeria and across Africa. Find cheap airline tickets and cheap flights to popular destinations including flights to USA, London, Dubai, and other international cities.
Book Cheap Flights Nigeria